Showing posts from July, 2018
Show All

Economic Growth History Of 2017 In Canada 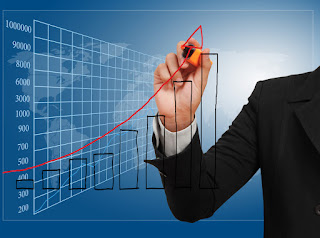 New Homes Edmonton The growth will be led by Vancouver, according to the Metropolitan Outlook: Autumn 2016. Toronto and Halifax will also be push horses. At the other extreme will be Calgary and Edmonton, both located in Alberta, the province most affected by the fall in oil prices. About Calgary and Edmonton Another year of recession is living in both cities. The forecast, however, is modest recovery for 2017. Both Calgary and Edmonton continue to suffer from the consequences of falling oil prices in international markets. But analysts at the Conference Board predict that the recession will come to an end at the end of 2016, as well as a recovery in 2017, thanks, of course, to a recovery in crude oil costs. Calgary contraction The Calgary contraction will be lower than that recorded in 2015 (-3.2%). Not only the energy industry has been affected, but all those with indirect links, such as non-residential construction, manufacturing, transport and deposits,
Post a Comment
Read more